UKCSA 30th Anniversary, “Excellence in the Use of Cast Stone” Awards 2021

The UKCSA 30th Anniversary, “Excellence in the Use of Cast Stone” 2021 awards competition is now open and accepting entries from cast stone manufacturing Full Members of the UKCSA, for projects that have used the Members’ own cast stone. Further details on all the project entries, will be seen here and on the Projects pages of this UKCSA web site, when entries are received. The decision of the UK Cast Stone Association (UKCSA) shall be final in all aspects appertaining to the competition, and by submitting an entry or vote, and by participating in the competition, then you are deemed to have accepted that this is the case.

The 2021 Awards categories for cast stone projects have now been announced, as detailed below. 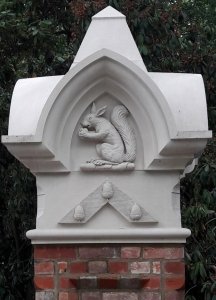 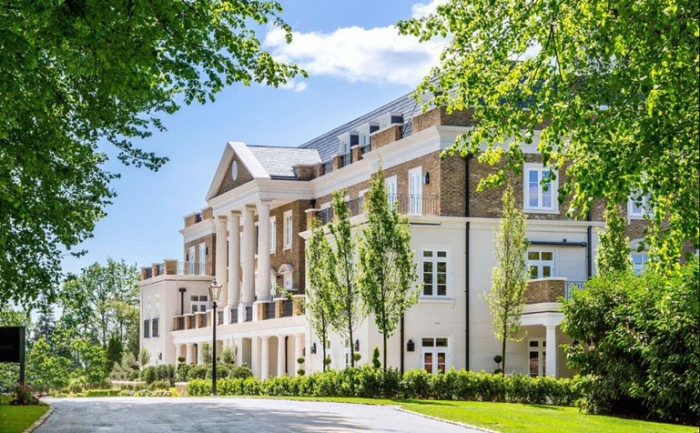 All past Award Winners of the Best Overall Cast Stone Project will automatically be entered in the “SUPREME OVERALL” Category, to celebrate UKCSA’s 30th Anniversary and decide on the supreme cast stone project. 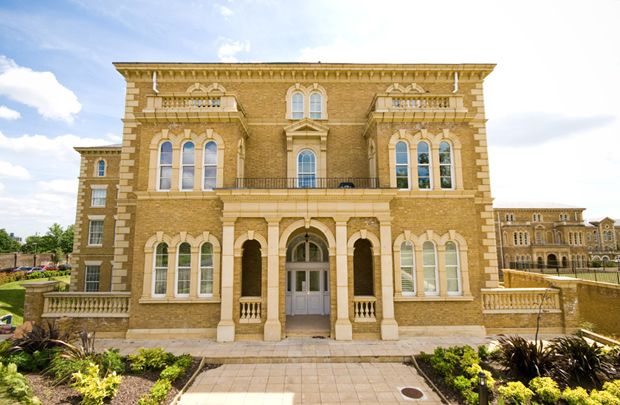 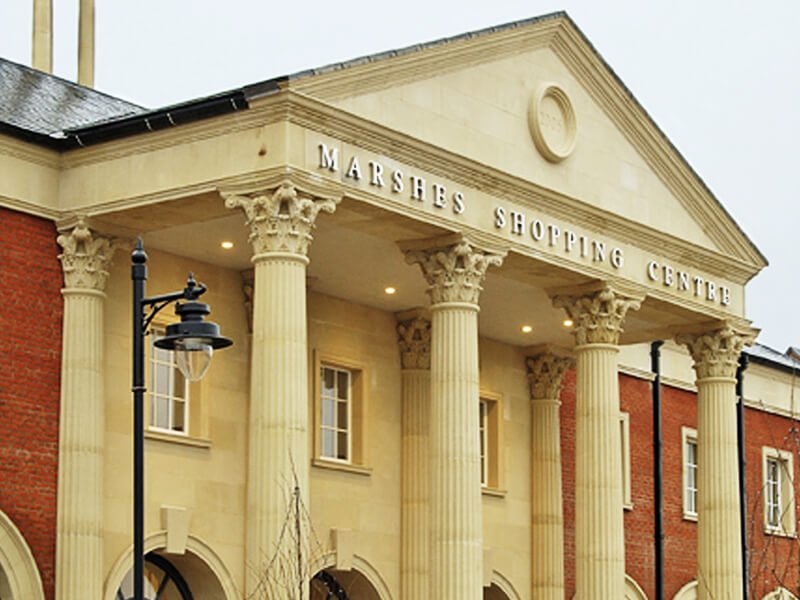 PAST BEST OVERALL WINNERS INCLUDE: THE ROYAL PAVILION, POUNDBURY 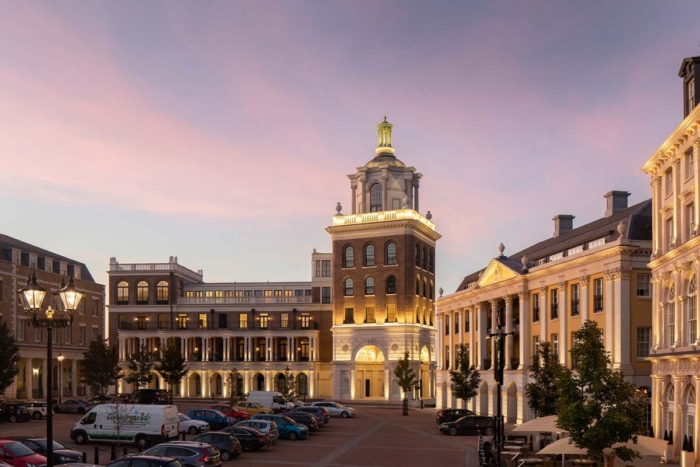 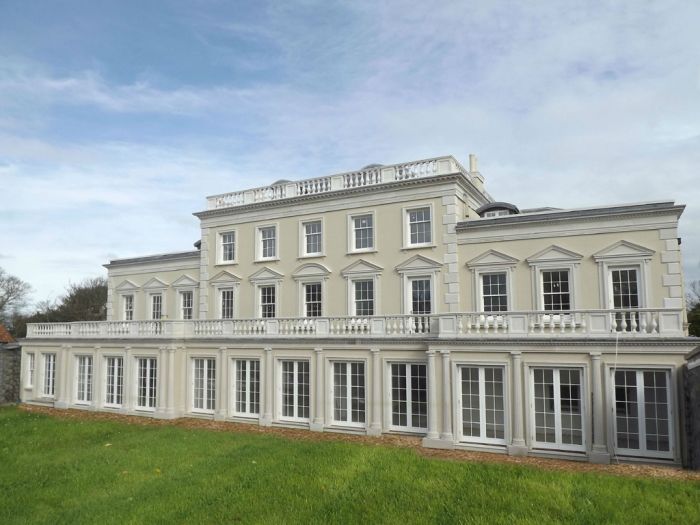 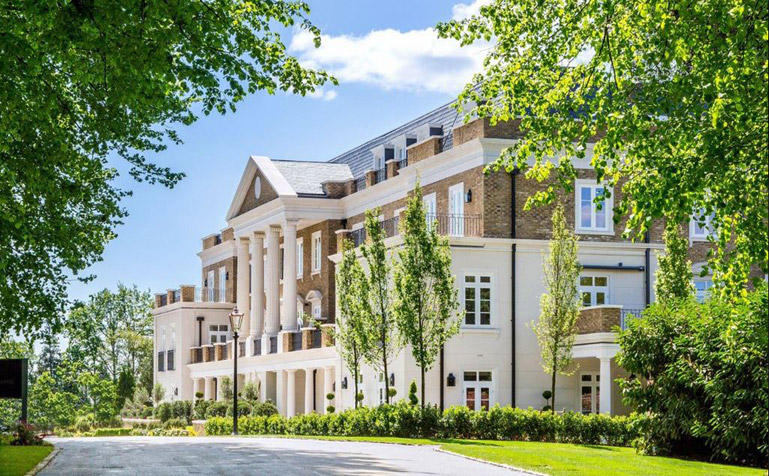