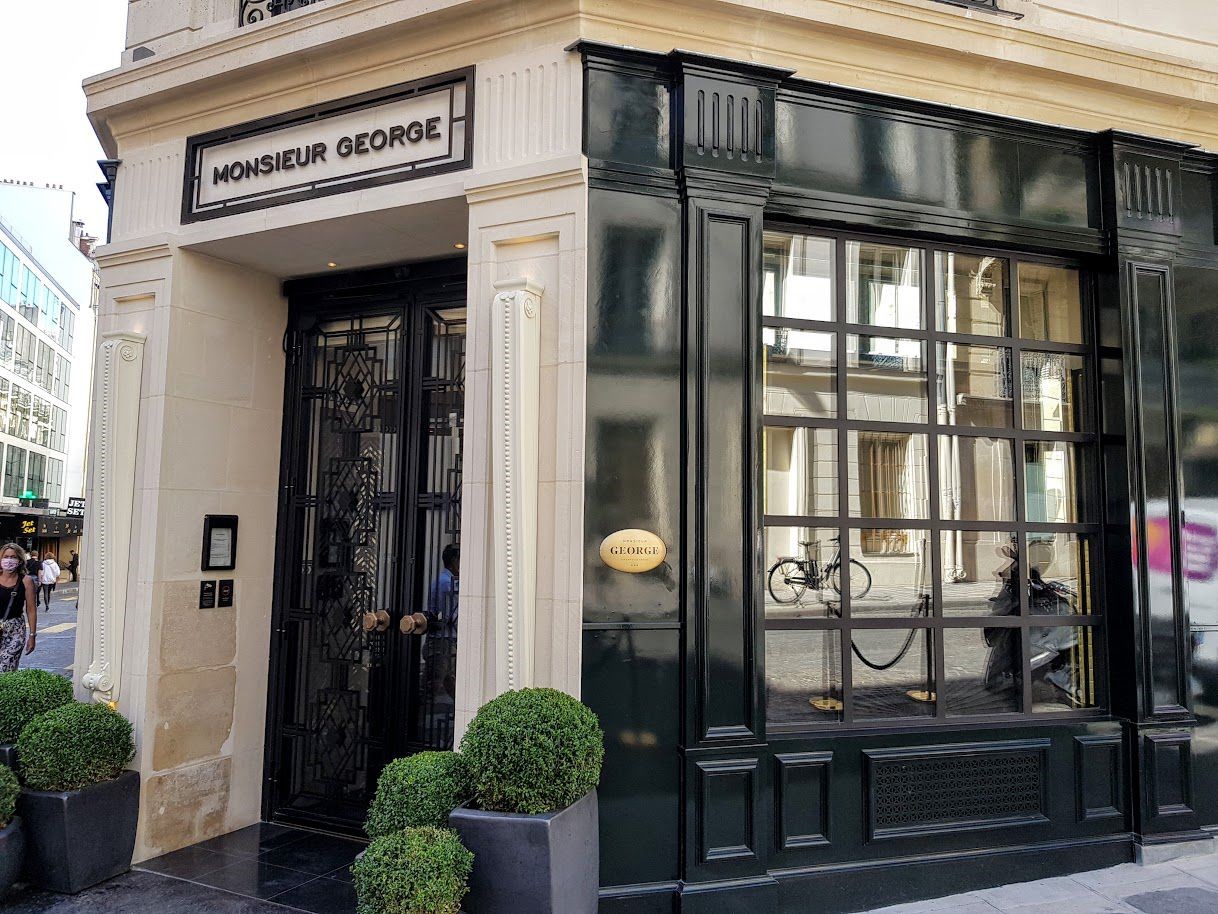 UKCSA Full Member Haddonstone Limited were commissioned by a designer to supply 14 small and four large intricate bespoke brackets for the hotel’s interior hallways, main entrance and the exterior façade.

As well as serving as beautiful stone accents to complement the hotel’s ornate style, the brackets needed to be produced so that a warm white up-light could be installed from behind.  This would enable the stone brackets to be illuminated and function as accent lights inside and outside the building.

Haddonstone’s experienced studio team created the bespoke brackets by firstly producing two decorative custom-designed wooden models measuring 200 cm and 81 cm in length.  Both of the models were meticulously hand carved and featured ornamental scrolls to the top and base, flower motifs, fan detailing and attractive beadwork along the centre line.

Once the models were completed, two fibre glass moulds were then created to enable Haddonstone’s team to produce the two different sized bespoke brackets for their client.

To ensure there was space for the required wiring and LED light fixture to be housed behind the stone brackets, the Haddonstone team created a cavity within both the models and in the moulds before filling them with Glass Fibre Reinforced Cast Stone (FRCS).

Once set, additional ornate shell and dentil details were affixed to the base of each bracket by hand.  Steel fixing brackets were also supplied to the client for ease of installation.