UKCSA “Excellence in the Use of Cast Stone” Awards 2018

The UKCSA 2018 “Excellence in the Use of Cast Stone” awards competition was open to entries from cast stone manufacturing Full Members of the UKCSA, for projects that have used the Members’ own cast stone. Further details on all the project entries, may be seen on the Projects pages of this UKCSA web site. The decision of the UK Cast Stone Association (UKCSA) shall be final in all aspects appertaining to the competition, and by submitting an entry or vote, and by participating in the competition, then you are deemed to have accepted that this is the case.

… and the UKCSA Cast Stone Award Winners are …..

The winning cast stone projects were announced at the UKCSA 27th AGM, held on Wednesday 18th April 2018, and the Awards were presented by UKCSA Chair, Andy Cotton, as detailed below:

Awards Category 1.     Best Innovative / Technical use of Cast Stone in a Project. 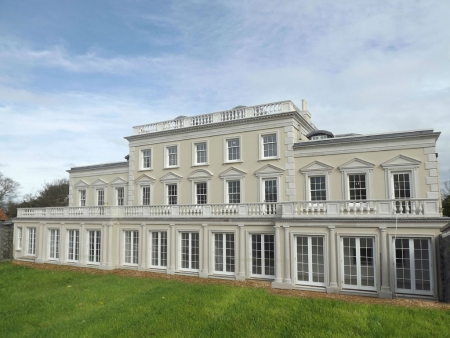 Awards Category 1.     Best Innovative / Technical use of Cast Stone in a Project. 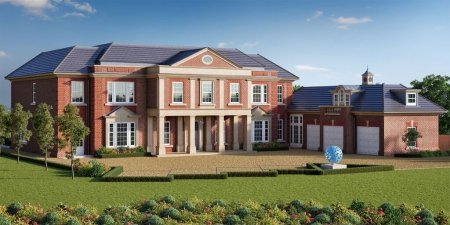 Location: Throughout North West of England. 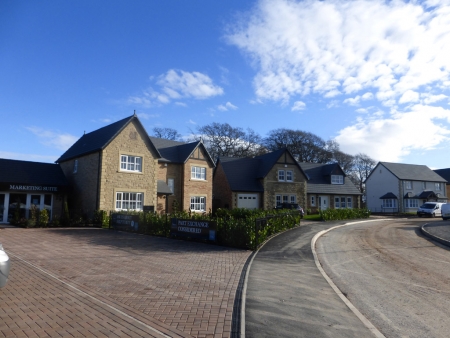 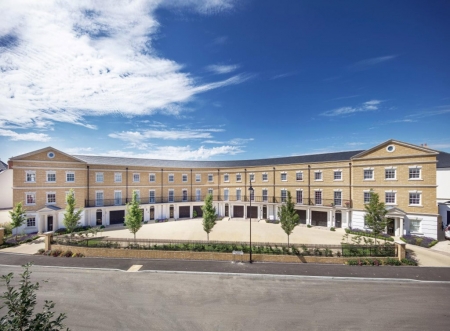 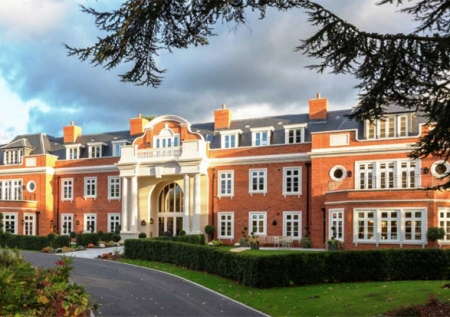